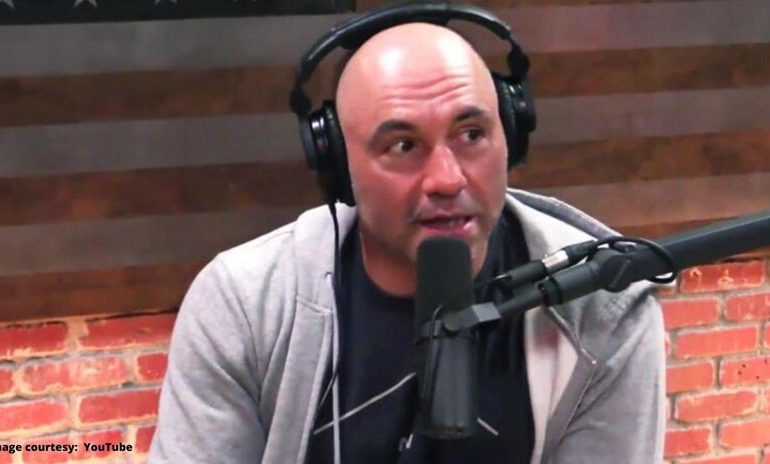 Hosted by Joe Regan, an American television host, a martial artist, sports commentator, actor, and comedian. The Joe Rogan Experience is a video and audio podcast that is free of charge. It was established by comedian Brain Redban and Joe Rogan in 2009. Six years after it was launched, it became one of the most famous podcasts around the world. Each episode that was put was viewed by lots of people numbering in their millions.

How Did This Experience Start?

Although the Joe Regan Experience got launched in 2009, it can be traced all the way to 2003. It all started when Brian Redban got hired by Rogan. Prior to being hired by Joe Rogan, Redban worked at a computer store located in Ohio. After getting employed by Rogan, Brian Redban went ahead to work as a video producer and editor for Rogan.

Before deciding to hire Brain Redban, Joe came across the job he handled for Doug Stanhope and made up his mind that he was good enough to handle the job. After agreeing to work with Joe Rogan, Brian Redban had to move to California and got to work. His job involved moving around with Rogan and getting everything recorded.

After being on the job for a number of years, Brain Redban discovered that the fans wanted a lot more than they were offering. The fans also wanted the contents to get delivered more rapidly. So, to meet the needs of the fans, Redban and Rogan had to come with fresh ideas. The editing process was long. They, however, had to make it a lot faster. They also need to ensure that their content, as well as website, were more interactive.

As Redban and Rogan sought for ways to meet the demand of fans, Redban was also interested in taking advantage of the available streaming platforms. While Rogan and Redban were making a good degree of success by simply recording, Redban was interested in going live. Prior to making this decision, Redban had never done anything relating to studio engineering. He, therefore, went ahead to teach himself to setup microphones and work on a mixing board.

Of the available streaming platforms at the time, Rogan and Redban decided to make use of Justin.tv. After being on Justin.tv for a while, Rogan considered having a live video stream right from his house. The aim of this was to relate with fans on Twitter and in a chatroom. The audio version of this chat was going to get released as a podcast that was up for downloads.

There were lots of factors that played a role in Rogan’s decision. One of these factors was the open discussion pattern on Opie and Anthony

While the podcast was still young, Rogan had to maintain a constant schedule and this played a major role in the growth of the podcast. Not long after running on one episode for a week, it gradually became two episodes every week. After running for a fairly long while, the podcast gained its first sponsors. This happened in a partnership with Fleshlight, a firm that was into the production of sex toys. This partnership came in May 2010. Shortly after it was signed, this podcast was named The Joe Rogan Experience. Is was named this way to pay homage to The Jimi Hendrix Experience.

While the first partnership was still on, The Joe Regan Experience got a second partnership with a satellite radio service known as  SiriusXM. The agreement was to air its podcast on The Virus, the uncensored talk channel. After releasing various podcasts for some years, he admitted that he got lots of ideas from the podcast. According to him, he worked on the concepts he picked from the conversation and made them into a routine.

For a long time, Rogan did not put up any of his contents on YouTube. He, however, began doing this in 2013. He opened an account called PowerfulJRE and had up to two million views from each episode.

Still in 2013, the number of podcasts that Rogan began putting up every week increased significantly. It, therefore, became difficult for just Redban to handle things. Due to this, Redban could no longer work as the only promoter of the podcast. When this podcast got to this point, Rogan hired  Jamie Vernon. He started out as Redban’s assistant. After working as an assistant for a fairly long time, Vernon soon became the producer of the podcast while Redban became a guest on the podcast.

How Was the Joe Rogan Experience Recorded

At the beginning, Rogan was recording the podcast in his home. Some of the episodes in 2011, however, were not recorded from his home. Their recording took place at the Ice house Comedy Club which was located in Pasadema, California. Rogan moved the recording of the podcast to a private studio located in Woodland Hills, Los Angeles.

Unlike lots of other businesses that had to close down because of the coronavirus, The Joe Rogan Experience did not stop airing. Before hosting a guest on his video podcast, Rogan ensured that they took an antibody test meant to ensure they were not carriers of the Coronavirus. The tests he was making use of were not approved by the FDA. They, however, helped increase the safety level of Joe Rogan and his guest.

Guest at the Joe Rogan Experience

Since its inception, the Joe Rogan Experience has played host to quite a number of guests. In 2019 alone, this podcasts played host to three 2020 Democratic presidential candidates. They were Bernie Sanders, Tulsi Gabbard, and Andrew Yang. Although the Joe Rogan Experience was able to host just three 2020 Democratic presidential candidate, these candidates were not the only ones that showed interest. The others, however, did not gain acceptance. A lot of other top political figures that were guests on the Joe Rogan Experience are Jesse Ventura, Abby Martin, Bari Weiss, Molly Crabapple, Alex Jones, Larry Sharpe, Roseanne Barr, Steven Crowder, Milo Yiannopoulos, Lawrence Lessig, Ana Kasparian, Gary Johnson, Cenk Ugur, Malcolm Gladwell, Dr. Cornel West, Matt Taibbi, etc.