EXPERIENCE > Travel > Chancellor of The Exchequer 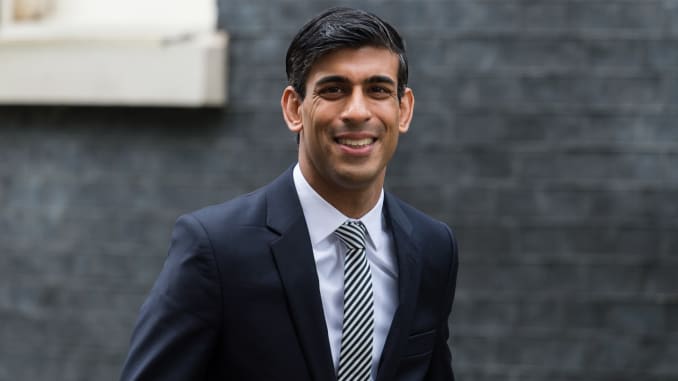 The Chancellor of the Exchequer – UK England

Abbreviated simply as the ‘Chancellor,’ the Chancellor of Exchequer is the head of Her Majesty’s Treasury and a very highly ranked Minister of the Crown within the jurisdiction of the United Kingdom. The occupant of the office effectively occupies one of four great offices of the state.

Key Points on The Office of The Chancellor of The Exchequer

The Chancellor’s office has become the most powerful after the office of the prime minister. It is the third oldest top-ranking state office in British and English history. The Exchequer was an English medieval institution that was responsible before the auditing and collection of Royal revenues and the responsibility of the Chancellor, though significantly enhanced today, was primarily to oversee this institution. Whoever was the Chancellor was vested with the responsibility of overseeing fiscal policy, and consequently public spending and taxation across departments of the government. The office was previously also in charge of monetary policy until 1997 when the Bank of England took control of its interest rates.

Influence of The Chancellor of The Exchequer  Over Fiscal Policy

The office of the Chancellor has significant influence over other government departments because the Treasury which it oversees, is responsible for setting limits for departmental expenditures. Nonetheless, the actual amount of power an occupant of the office wields in this aspect may depend on his status within his party, his individual forcefulness and his relationship with the prime minister. For instance, Gordon Brown who was a Chancellor when Labor was in government back in 1997 had an enormous power base in his party. Partly because of this, then prime minister, Tony Blair chose to retain him in the office throughout his one decade in office as prime minister of the United Kingdom. This made Brown one of the most dominant and powerful occupant of the office, eventually becoming the longest-serving  Chancellor since the 1832 reform Act. Trends of this nature is what has over the years cemented the office of the Chancellor as a pseudo second in command among ministers, above other offices of relatively equal importance, including that of the Home Secretary and the Foreign Secretary.

One of the key responsibilities of the Chancellor is framing the annual budget. The first of such is the Autumn Budget, (sometimes called Budget Day) which presents a forecasts of government spending in the upcoming financial year while announcing new financial measures. The next one is a mini-budget, officially called a Spring Statement. The UK’s tax year still uses the old Julian end of year. Since 1993, the Budget was in spring and was preceded by a yearly autumn statement ( this was previously known as a pre-budget report). An Autumn Statement was typically happened in December or earlier in November. The 1997 budget, that of 2001 through 2003, then 2006 through 2008, and that of 2012 and 2016 were delivered on Wednesdays, usually summarized in a speech before the House of Commons.

Influence of The Chancellor of The Exchequer Over Monetary policy

These members are sometimes called the external members. The occupant of the position also has enormous influence over who become the Governor and Deputy Governor of the Bank of England. The Chancellor also has the right of consultation regarding the appointment of two monetary policy committee members  within the Bank. The Bank of England Act also gives the government the power to issue instructions to the Bank of England regarding setting of interest rates in extreme circumstances, although for a limited duration of time. However, as at 31 October 2020, this emergency power has never been exercised.

The Residence of The Chancellor of The Exchequer

The Chancellor doesn’t really have an official London residence per say, however since 1828, the occupant’s role as Second Lord of the Treasury means he lives in the official residence earmarked for the Second Lord at No. 11 Downing Street. In 1997, The first Lord, Tony Blair and second Lord, Gordon Brown, switched apartments. Gordon Brown’s apartment at No. 11 downing street as the Chancellor, was much bigger than Blair’s who was married and living with children. Brown was unmarried and Blair’s smaller apartment suited his needs just fine, so the pair agreed to a swap.

William Gladstone was the first to use the original red briefcase in 1853. It was then continuously used until 1965 when James Callaghan broke tradition by introducing a new red briefcase. Prior to Gladstone’s original red briefcase, varying designs of the red Despatch Box were used. The practice if using the red Despatch Box  is traced back to the 16th century when the representative of Queen Elizabeth I, Francis Throckmorton gave Bernardino de Mendoza, the then Spanish Ambassador a specially designed red briefcase that contained black puddings.

Traditionally, the Chancellor is always allowed to take whatever drink he or she wants while delivering the Budget speech before the Parliament. While drinking alcohol is banned in Parliament, an exception is usually made for the Chancellor during the Budget speech. Several Chancellors have taken whiskey, brandy, tonic and gin as well as spritzler. However, more recently, Chancellors have mostly opted for water. Alistair Darling drank what was labelled ‘Standard water’ in support of the campaign to for restaurants to offer clean tap water to their customers at no charge. 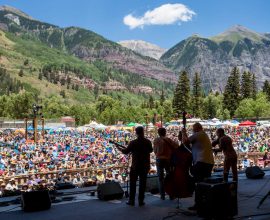